Caravan to Kafiristan – Cataloguing my latest trip to Afghanistan through overheard audio was more challenging this time around, namely because music, played, or listened to is banned under Taliban rule.

Interestingly enough they do allow their own religious music (called Tehranas) which push themes of holly war backed by beats influenced by dub, & modern trap music.

Rules regardless, driving 8, 12, even 14 hours overland into remote regions of Nuristan good road music is a necessity to keep spirits high & eyes sharp.

The Nuristan province was historically referred to as Kafiristan (Kafirs being “infidels”) up until the last of the locals where converted to Islam by force a century ago. As in the past Nuristan remains exceedingly remote, requiring many treacherous hours of off road driving, & steep gains in altitude to reach. Even then each district of the province is isolated from the next by impassible terrain. 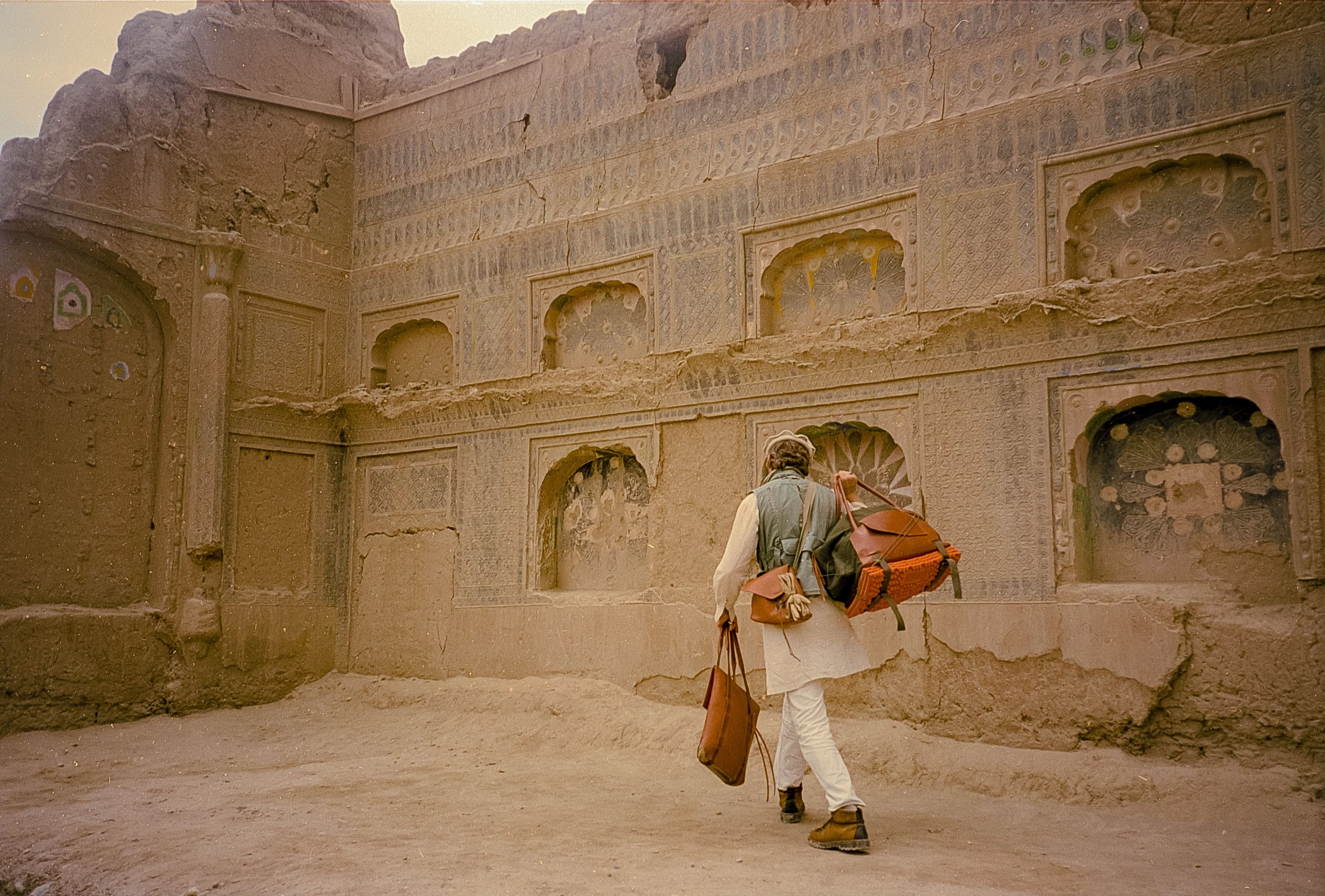 Nuristan’s  isolation has kept it largely peaceful during the last 20 years of war, locals will tell you, again & again, they haven’t heard a gunshot in 20 years. The arduous journey was well worth it, yielding some of the most riveting landscapes I have ever seen, & allowing me to finish “Afghan Style”, my first photo book.

More on that later, for now enjoy some road music: